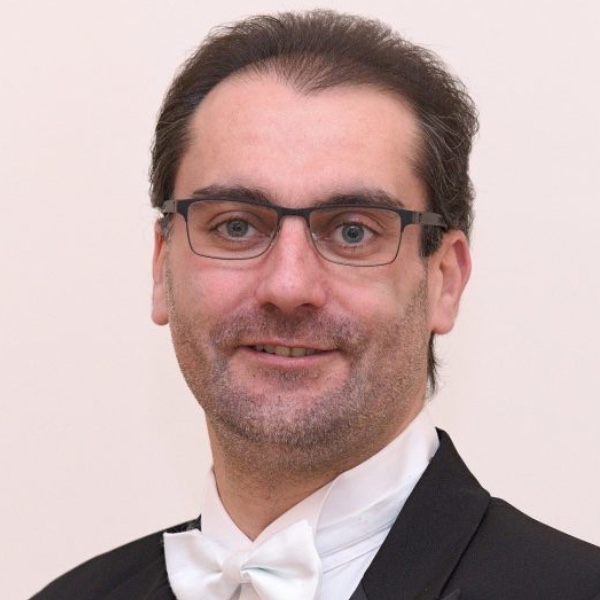 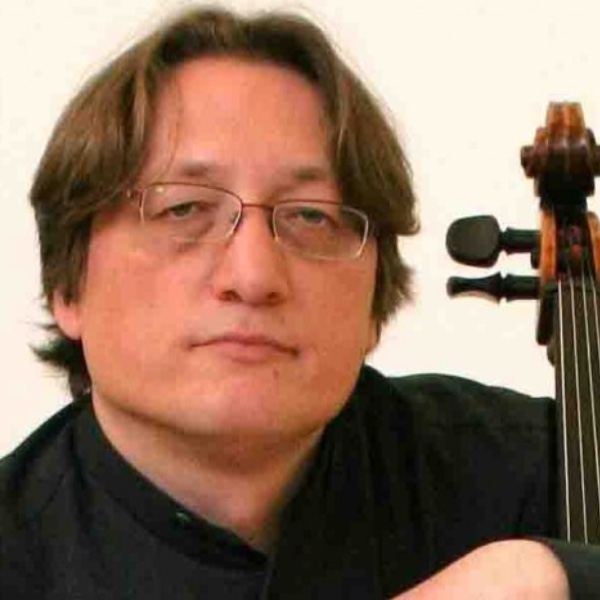 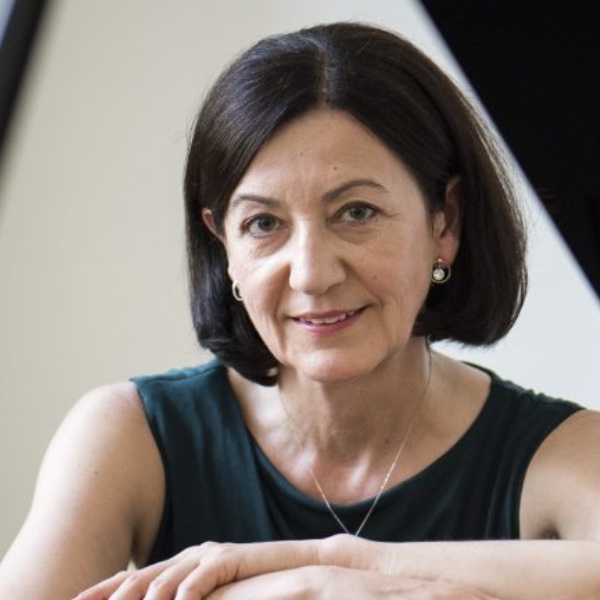 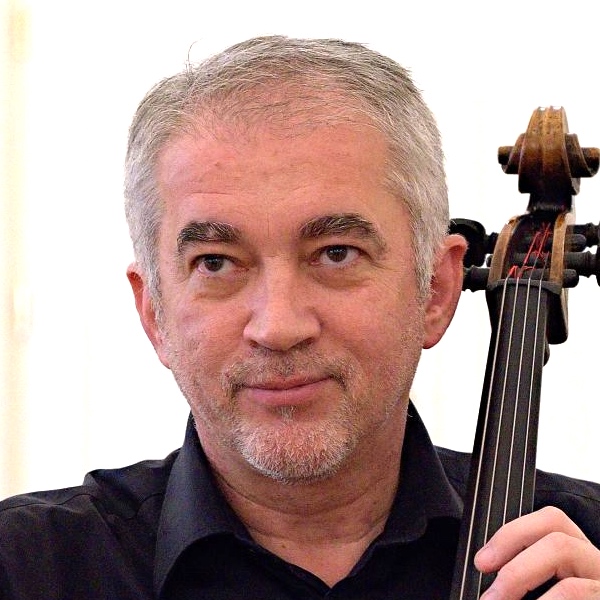 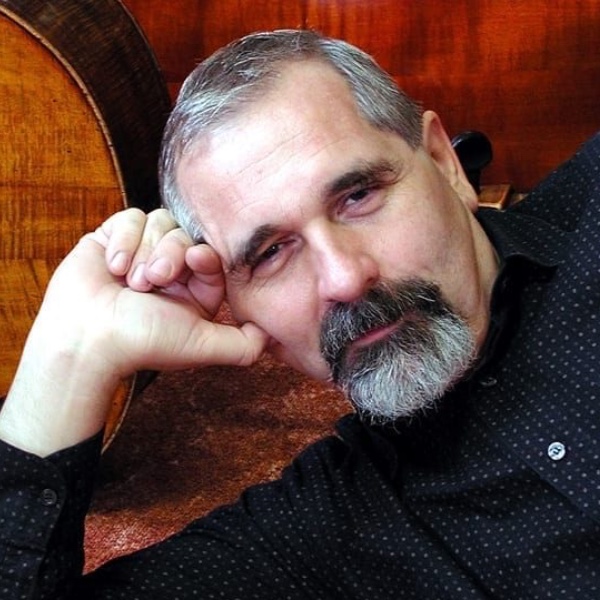 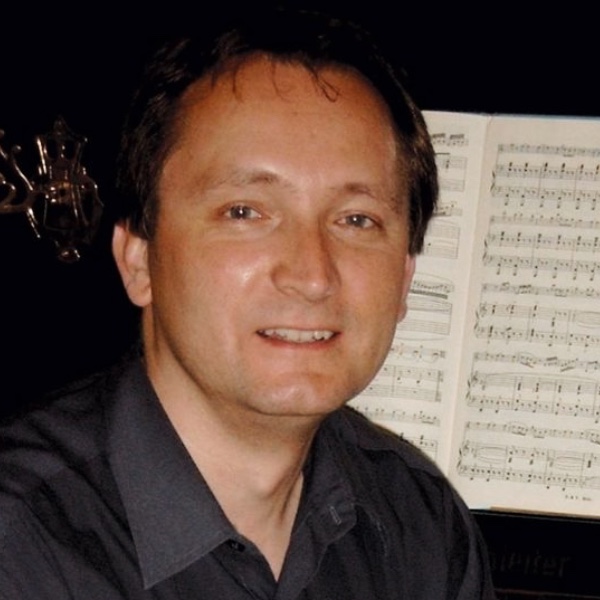 From the outset of the 20th century the chamber music for cello became a fixed and popular part of domestic compositional work. The captivation by the sound of this charming instrument goes back to the cello sonata by Frico Kafenda, today a classical piece, through Vilec’s second sonata, Ľudovít Rajter’s suite, Miloš Kořínek’s sonatina, pieces by Sixta, Salva, Gahér, Bokes, Beneš, Berger, to the peak work of this genre in Slovakia, Vladimír Godár’s Sonata in Memory of Viktor Shklovsky, which previously sounded at the BMF 2016. The selection of cello works will sound today executed by our distinguished cellists. This concert is a continuation of the successful project popular among the audience, within which we have already presented works by Slovak composers for chamber ensembles (2016), piano (BMF 2015, 2017) and violin (2018).