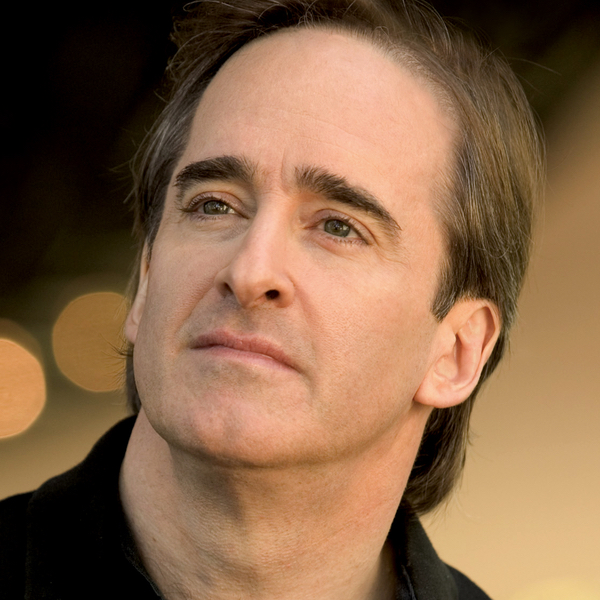 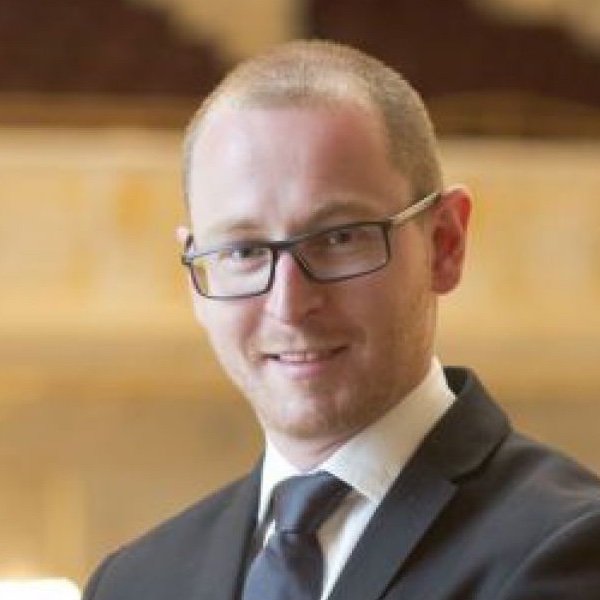 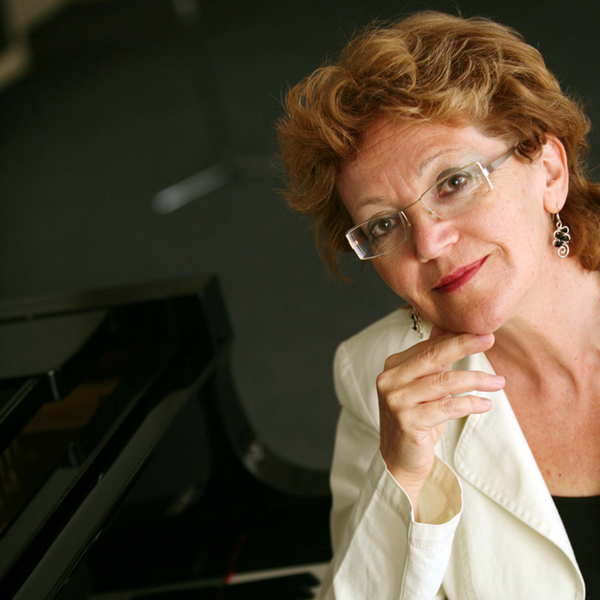 War similarly to love is one of the immortal, but also the saddest topics for art. At the premiere of the War Requiem by the British composer Benjamin Britten in 1962, which took place for the consecration of the new Coventry Cathedral, built on the place of the original one, which was destroyed by Hitler, soloists of three countries – Russia (Galina Vyshnevskaya), Germany (Dietrich Fischer-Dieskau) and England (Peter Pears) – should have met in an expression of the desire of the composer for the reconciliation. However, due to political reasons Galina Vyshnevskaya was not allowed to participate in the premiere (she was permitted to realize the first recording of the work in Kingsway Hall in London in January 1963 produced by the label DECCA), so the premiere was sung by Heather Harper. One of the most significant world conductors James Conlon, who returns to Bratislava after a break longer than 25 years, follows the composer’s desire and at the closing concert of the 52nd BMF the solo parts will be rendered by Russian soprano, English tenor and German baritone with the Slovak Philharmonic and Slovak Philharmonic Choir in the work abounding in emotional power and philosophical depth.